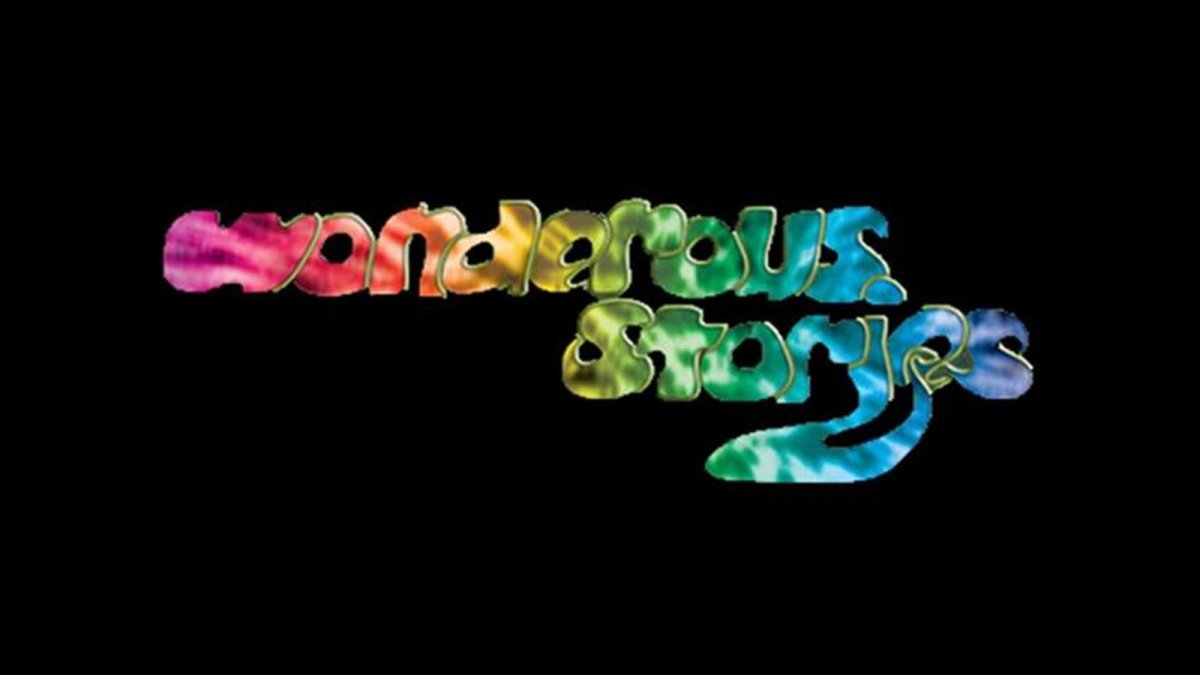 WONDEROUS STORIES was founded as a trio in the early-1990s and has snowballed into one of the highest-drawing bands on Long Island. The band plays regularly at top clubs and LI’s summer concert venues, as well as large venues in New York City. You never know what you’re going to hear, because they never know what they’re going to play. WONDEROUS STORIES works without a setlist and is always willing to try something new…even without a net! Their influences include The Beatles, The Who, Led Zeppelin, Yes, Genesis, The Doors, Pink Floyd, Peter Gabriel, Elton John, Billy Joel, Bruce Springsteen, The Moody Blues, Emerson Lake & Palmer, Jethro Tull, Queen, David Bowie, and much much more. 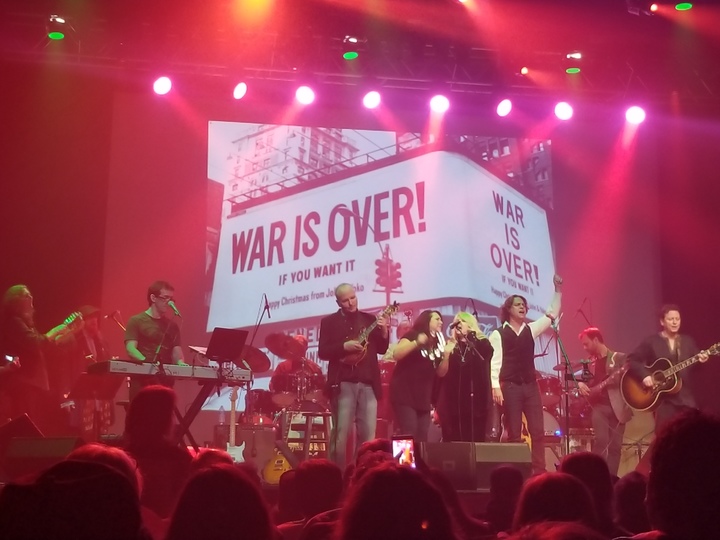