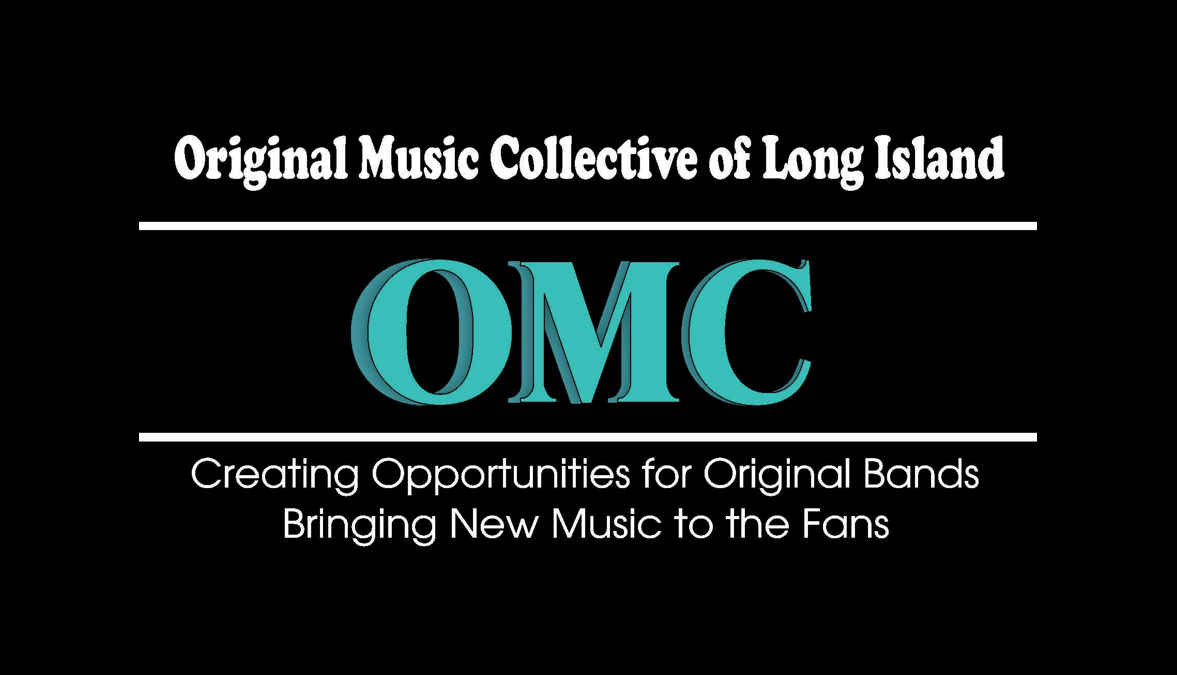 OMC is proud to host three of the most imaginative and compelling original bands on Long Island for one night of tasteful and music at The Warehouse, one of the pre-eminent nightclubs to hear great original Long Island music.

Kerry Kearney Band
Kerry Kearney (pronounced “Car-Nee”), a slide guitar master, plays and works his instrument to limits that amaze even the most seasoned musician or cultured music fan. The sounds Kerry creates from his vintage, stock and custom made guitars are as unique as his song writing and original melodies. Kerry was voted “Best Guitarist of 1999” by the LI Voice and “Bluesman of the Year 2004” by the LI Blues Society. He is also the recipient of the prestigious Long Island Sound Award (L.I.S.A.) from the LI Music Hall of Fame and most recently, in 2013, he and his band mates were each inducted into the New York Blues Hall of Fame. He has toured nationally and internationally with the Allman Brothers Band and Dickey Betts, and has performed with such contemporaries as Sonny Landreth and Robert Randolf. Kerry and his band have shared the stage with the great BB King at the NYCB Westbury Theater and at the Paramount Theater in Huntington, NY, as well as Robert Cray with the Blind Boys of Alabama and The Blues Brothers starring Dan Aykroyd and Jim Belushi.
http://www.kerrykearneyofficial.com/index.html

Dave Diamond Band
With a style all their own, the Dave Diamond Band isn’t a derivative of any single genre. Rather, the songs reveal a wide range of influences — from indie rock to late 60s/early 70s Laurel Canyon inflections, from funk to doses of latin and afro pop. And it’s all delivered in a natural mix of comfortable jams set in complex musical terrains. So whether you’re a seasoned music aficionado or a frequent festival goer, there’s something for everyone in the Dave Diamond Band!
https://www.davediamondmusic.com/

Dave Christian Project
The Dave Christian Project is, Dave on guitars and vocals, Henry Goode on bass guitar and harmonies, Scott Fichera on the drums and Joe Silver on Keyboards. Performing the original music of Dave Christian. The band has been together since mid 2017 and has been performing for local audiences at venues and festivals ever since. They are currently in the process of recording “Paradigms”, intended to be the next full-length release by Dave and the first one from this band.
https://www.facebook.com/DaveChristianProject/

The OMC is a collective of well-established Long Island Original Bands working together to create a more productive, vibrant original music environment on Long Island.

OBJECTIVE:
• Our mission and purpose are to create performance opportunities for original bands on Long Island.

WHY:
• We feel there is a need for greater awareness and appreciation of quality original music, and to present this music to a wider audience.

HOW:
• We intend to bring together high quality and established L.I. original bands to perform at reputable venues that are supporters of original music. By organizing these “showcase” events, we hope to impress an expectation of a fulfilling and memorable musical experience on fans and venues across Long Island.