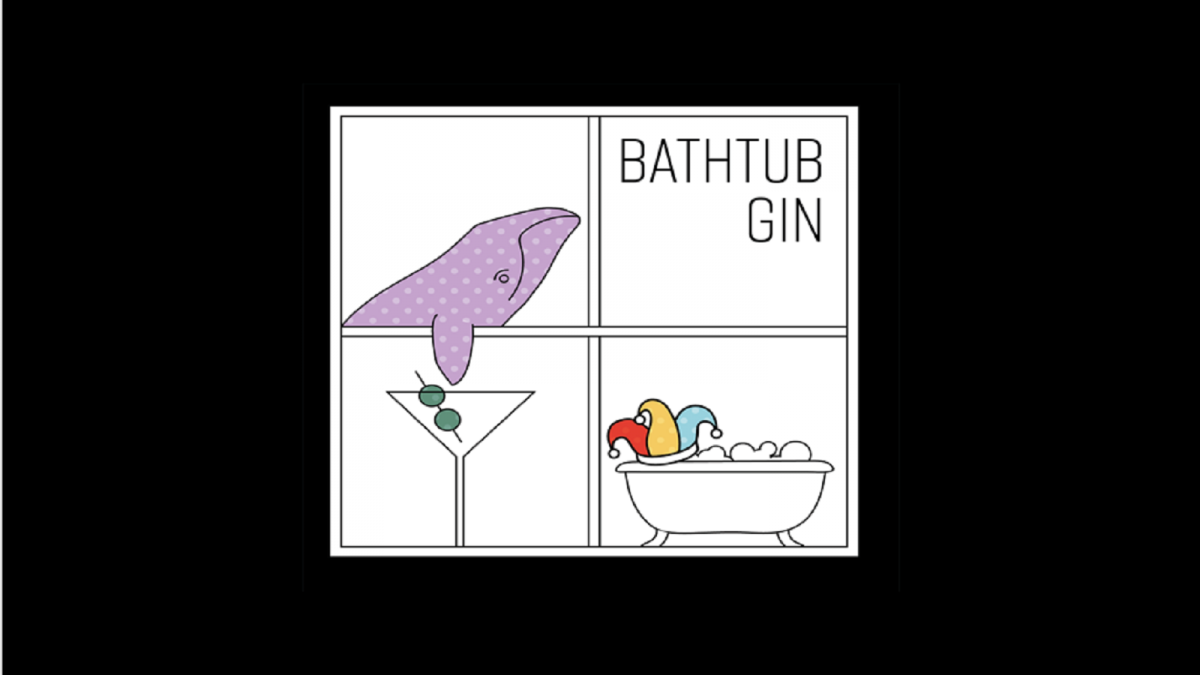 BATHTUB GIN (BtG) got its first spark of life when in 1993 Jim Swatko was in a Grateful Dead cover band. On this Wetlands Preserve set list were the Phish tunes “Mike’s Song” and “Weekapaug Groove.” Impressed by the quality of the music, Jim became a fan of Phish, and began listening to and learning their catalogue.

The band first took shape in 1997 This incarnation of BtG lasted around five years and played over 75 gigs throughout the tri-state area, including more performances at the Wetlands. They got as far north as Toad’s Place in New Haven, CT where they played to a packed house.

A highlight of the Wetlands gigs was a show with The Dude of Life band where both groups remained setup and played without a break by jamming together during the crossovers between the 4 sets. This resulted in a songwriting collaboration between the Dude and Jim, and several guest appearances by the Dude with BtG.

In 2004 when Phish took its second hiatus, BATHTUB GIN took one as well. BtG’s members, however, went off to pursue other musical interests. While Phish re-grouped in 2009, it would be several more years (2012 to be exact) when BtG would start playing again informally.

In June of 2013, when word got out that BATHTUB GIN was back in business, Beau Carino invited the band to play a monthly slot at his eponymously named jam-based bar in Greenlawn, NY.

Daniel Spampinato joined late in 2015 with a really eclectic mix of musical roots, but most importantly, a great love and knowledge of the Phish repertoire.

Matt Herzog was a huge fan of Phish and joined Bathtub Gin early in 2017 to perform on keys and vocals. He has passed on to a better place and now is dancing with the angels. He was loved and is missed.

Mitch Marcus joined us in Oct. of 2017 and as an accomplished musician, has filled the roll on keys and vocals. He also brings to the table some awesome sax skills, so keep an eye on him as we progress.

We welcomed our newest member, Matt Lasurdo on Bass and vocals. Matt joined Bathtub Gin in June 2018. His musical journey began at the ripe age of 11 where he started out taking piano lessons, and then taught himself guitar. He began playing bass upon entering high school and hasn’t put it down since. Matt has played in a variety of bands, both originals and covers. He saw his first PHISH show on 10/21/96 and brings his vocal and bass talents into the mix. Watch out Bathtub Gin fans….

BTW, if you don’t know the origins of the name BtG, you’re probably not yet a FAN of PHISH. But that’s OK, we’ll help get you there… 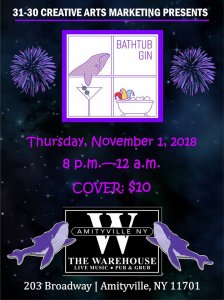